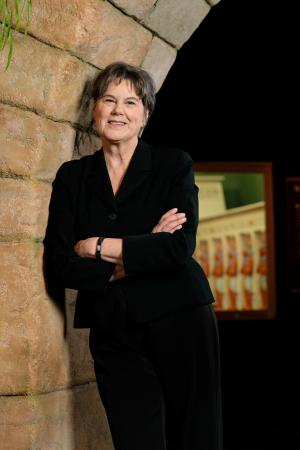 A Cedarburg, Wisconsin native, Dr. Ellen J. Censky began her career at the Milwaukee Public Museum in 1977. She went on to serve in other leadership capacities nationally, including at the Carnegie Museum of Natural History in Pittsburgh, where she received national recognition for her work in founding and developing the BioBlitz program, which is now a staple community outreach program at institutions in every U.S. state and in countries around the world. 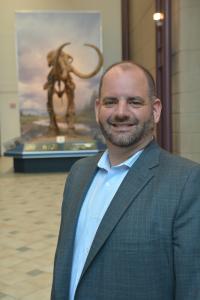 Prior to joining MPM, O’Desky was the Chief Financial Officer/Chief Operating Officer at Elite Team, a Milwaukee start-up company that distributes luxury sports apparel. From 2010-15, Ryan was the Vice President and Chief Financial Officer of Herzing University, where he led the effort to convert Herzing to a non-profit institution. For his work with Herzing University, he was named CFO of the Year by the Milwaukee Business Journal in 2015.

Julie Quinlan Brame  is thrilled to lead efforts to connect community members to ways they can help the Museum thrive.  She is excited to return to MPM in this role after beginning her development career at MPM.

Prior to returning to the Museum, Quinlan Brame  was the Vice President of Advancement at Alverno College, where she led the development, marketing, and alumnae relations teams. Under her leadership, Alverno’s fundraising team increased annual giving from $2.5 million to $12 million and succeeded in a $32 million capital campaign, the largest in the College’s history.  Julie also served as the Vice President of Development for the Milwaukee Symphony Orchestra and worked on the marketing team of the Boston Symphony Orchestra. 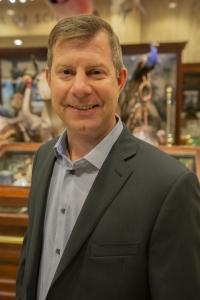 Prior to joining MPM, Eric spent 10 years working with several Milwaukee advertising agencies, developing and executing marketing strategies for brands such as Bombardier, Case IH, Merillat, Toyota, and Weather Shield. He served for 12 years as a leader in the Harley-Davidson Motor Company marketing department, managing the Buell motorcycle brand and guiding efforts in retail marketing, direct marketing, event marketing, H.O.G., and customer experience strategies for both North American and Global audiences. He has also spent three years consulting with brands such as Harley-Davidson and MasterCraft, helping to develop distribution channel strategies and programs which align and support company business goals.