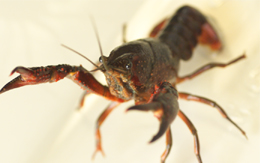 Species from Africa, Australia, Central America and Madagascar will be displayed in terrariums evoking their natural habitats. Take a bug's-eye look at a black widow spider spinning her silk web, African giant black millipedes curling in self-defense and the iridescent glow of the scorpion without the worry of getting nipped on the nose! 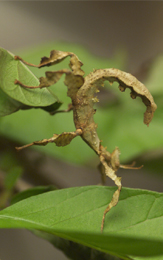 Information panels discuss where these animals fit in the natural world, how there are no good or bad bugs, and how arthropods are critical to the functioning of life on our planet.

Bugs Alive!  is supported through a generous gift from the Walter Schroeder Foundation.