The Streets of Old Milwaukee app is designed to further immerse the visitor into life in Milwaukee during the turn of the 20th century. Smartphone users can download the free app and pick a Streets resident to be their tour guide as they stroll the cobblestone streets of Milwaukee’s most beloved exhibit. The app uses innovative bluetooth based beacon technology to transmit where the visitor is in the exhibit, allowing the tour guide to give the visitor-specific information about a storefront, historical object or event.

New App Adventure
The Streets  app also includes a choose-your-own-adventure scavenger hunt with Harry Houdini to give visitors a chance to change the course of the story you are participating in.

Best experienced with headphones.
Requires an iPhone 4s or newer, or an Android OS 4.3 device or newer with Bluetooth LE. 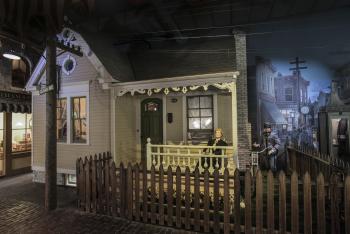 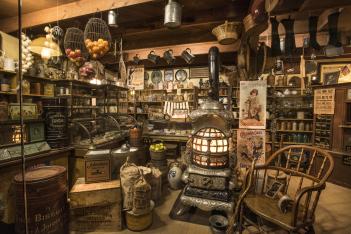 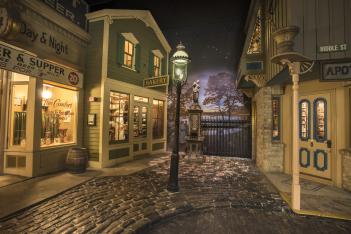 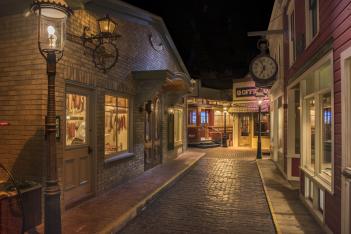 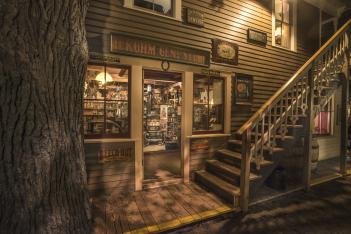 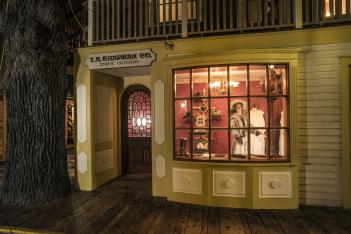 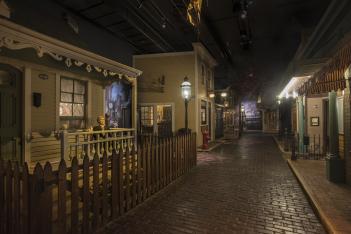 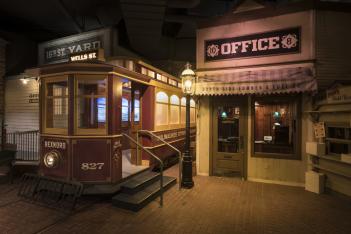