Each year on Nelson Mandela International Day, July 18, people are encouraged to spend 67 minutes in service to others through volunteerism. Sixty-seven minutes represents the 67 years Nelson Mandela spent fighting for social justice.

Throughout the run of Mandela: The Official Exhibition, we hope to inspire you to make Mandela Day every day. Honor Mandela by continuing his journey and take the “My Mandela Pledge” in service to others. We hope you use this challenge to develop deeper relationships with your community now and into the future! 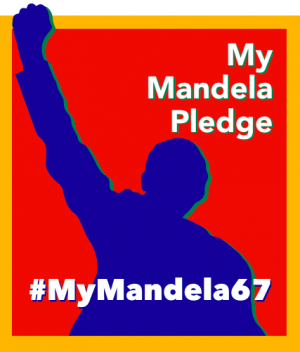 Who is Nelson Mandela?

Nelson Mandela was born in rural South Africa in 1918. He grew up in an extremely hostile environment where a person’s skin color impacted every aspect of their life. Apartheid, a legal system of segregation, was implemented in 1948.

As a young man, Mandela made the deliberate choice to join the fight to end apartheid. He believed so deeply in the cause, he was even willing to lose his life. During this tumultuous period, Mandela was imprisoned for 27 years. 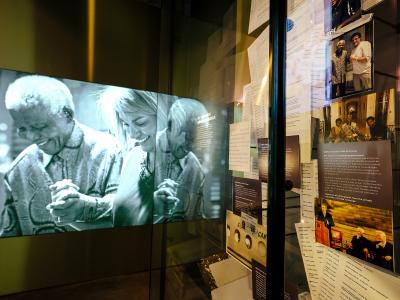 While imprisoned, the fight to end apartheid continued. In 1990, Mandela was released from prison and negotiations to end apartheid began. Then, in 1994, Nelson Mandela became the first democratically elected president of South Africa.

Nelson Mandela, one of the world’s most prominent freedom fighters, was honored by the United Nations in 2010. His birthday, July 18, was designated as the official Nelson Mandela International Day.

On this date, people around the world are encouraged to celebrate Mandela’s 67-year legacy of leading the fight for social justice by committing to serve their communities for a total of 67 minutes. 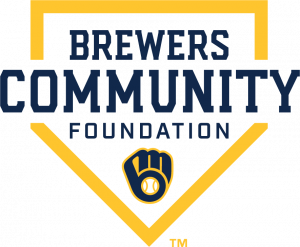