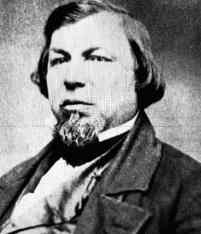 Though he was once one of the most successful entrepreneurs in Wisconsin, John Baptiste DuBay died a pauper at his homestead near Knowlton in 1887. Son of a French fur trader and a Menominee woman, DuBay navigated the complex worlds of Europeans and Indians with ease. Though illiterate, he was reportedly extremely eloquent and spoke six languages fluently. He began his career as a trading post operator in Michigan and rose to become supervisor of the town of Stevens Point, Wisconsin, Supervisor of Trade at Fort Winnebago, and postmaster of Eau Pleine. Throughout his life he was an interpreter for Henry Dodge and Lewis Cass, governors of Wisconsin and Michigan, respectively, during treaty negotiations with area tribes. In 1857, DuBay was accused of murdering his neighbor and both Dodge and Cass were called to be character witnesses at his trial in Madison. Though eventually acquitted, DuBay faced a mountain of debts from which he would never financially recover. 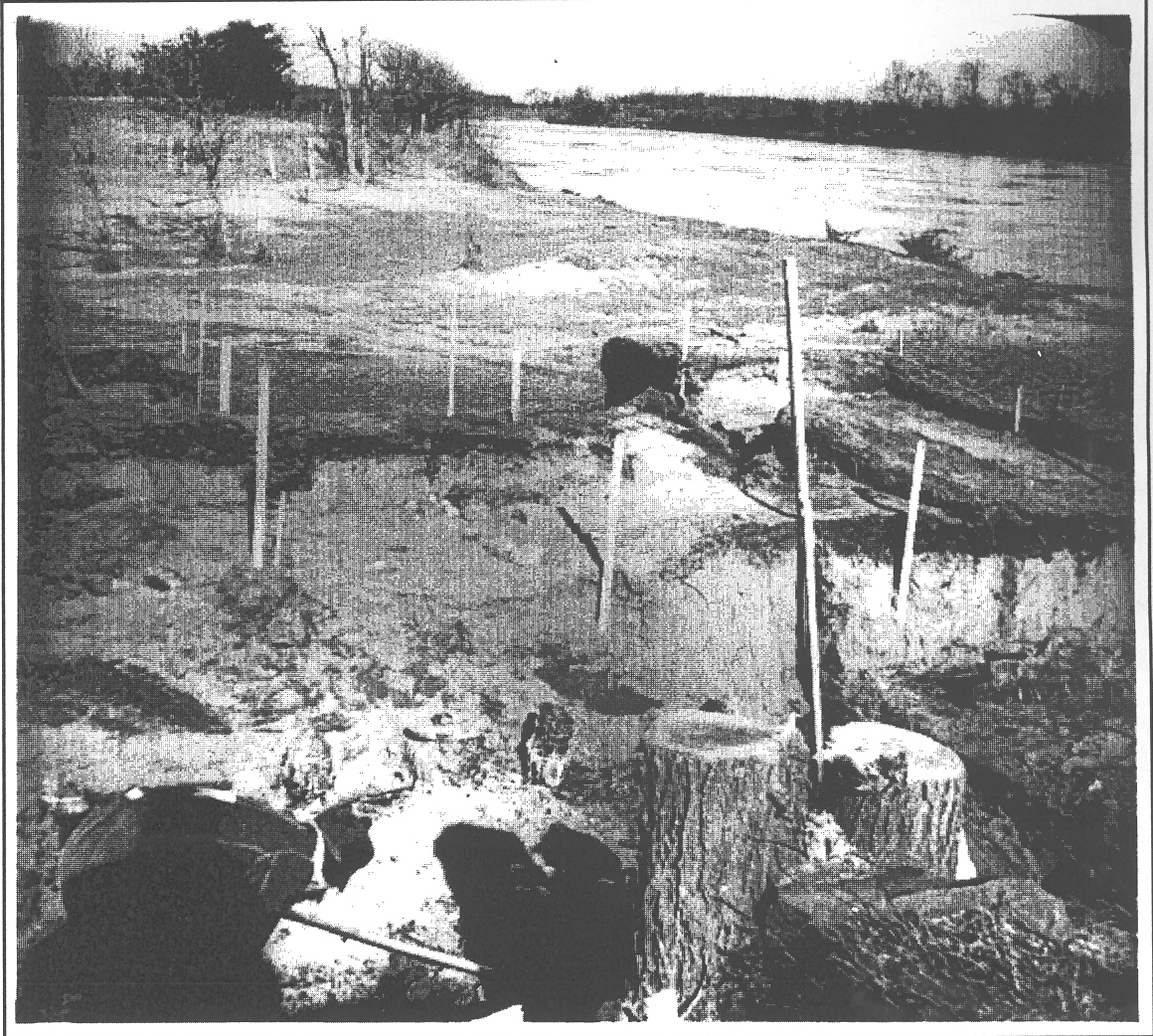 In light of the impending dam of the Wisconsin River by the Consolidated Water Power and Paper Company, archaeologists chose to excavate the rumored site of John DuBay’s trading post, near Knowlton, Wisconsin, which would be flooded by the dam. A collaboration between the company and professionals from both the University of Wisconsin-Madison and the Milwaukee Public Museum completed excavation of the site in late November 1941. Through analysis of the recovered material, excavation leaders Dr. Philleo Nash and then doctoral candidates J.N. Emerson and Earle Reynolds determined that the site was not DuBay’s trading post as previously thought, but instead his family’s home from approximately 1840 until it burned down in 1886. After being kept in storage for nearly half a century, the collection of over one thousand items from the homestead of John Baptiste DuBay was inventoried, re-housed, and researched by Archaeological Rescue Inc., in 1986. It is the only comprehensive historical archaeological collection curated by the Milwaukee Public Museum.